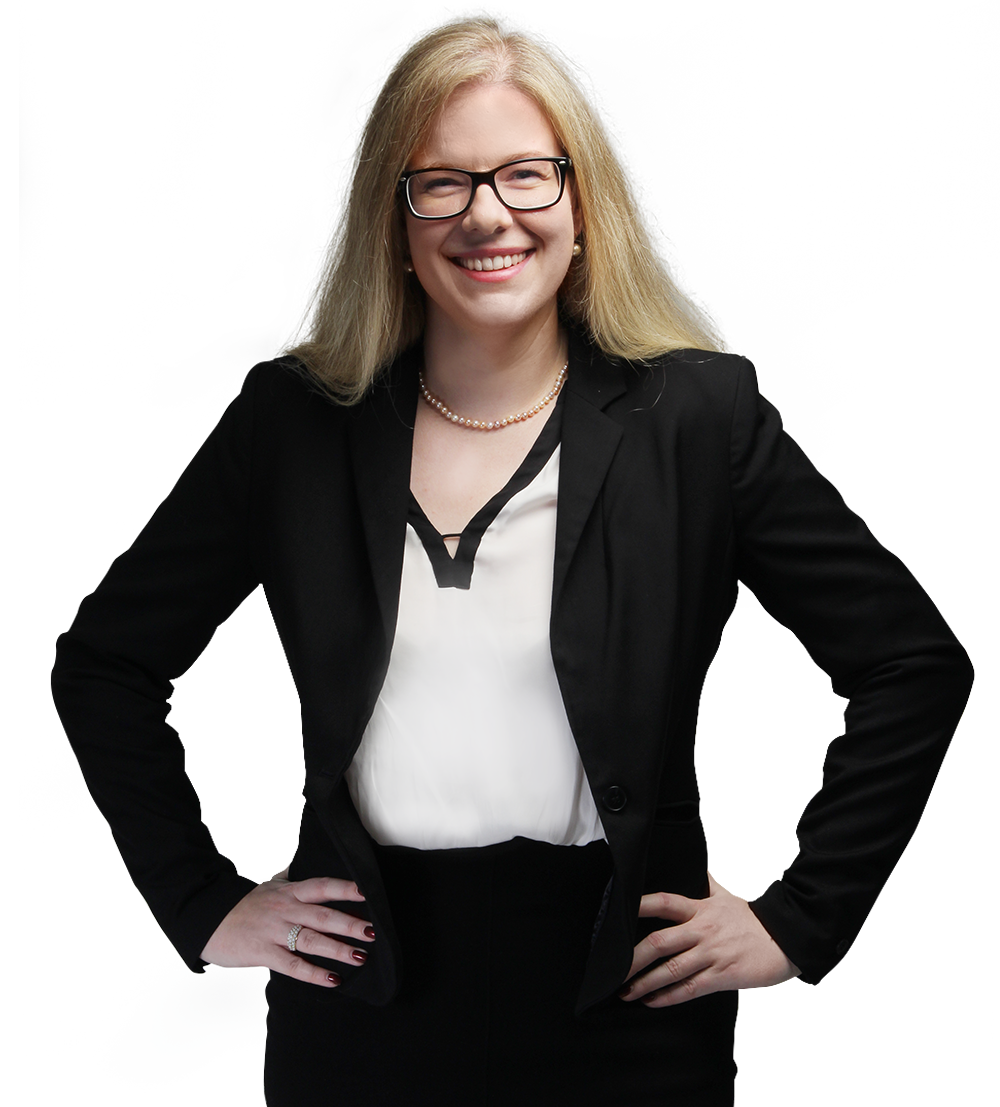 Verena Nosko is originally from Berlin. She joined Strohal Legal as a legal counsel in 2017 and mainly advises on corporate law as well as on all aspects of company formation in the U.A.E. (free trade zones, offshore and onshore). She teaches at the Modul University Dubai on principles of commercial law and speaks regularly at business councils in the U.A.E. (AHK, German Emirates Club, etc.). Verena Nosko completed her law studies at the Humboldt University of Berlin and as an Erasmus scholarship holder at the University of Bergen, Norway. She obtained her second state examination and thus the right to practice as a German lawyer in 2015 at the Higher State Court in Berlin.