UAE’s northernmost emirate has been making headlines since the start of 2022. Ras Al Khaimah has already accomplished a lot in Q1 alone. The government continues to support its resident and the business sector and has introduced several initiatives to drive growth. We have summarized for you the key developments in RAK in Q1.

I. RAK credit rating affirmed at ‘A’ with an outlook from ‘Stable’ to ‘Positive’

Fitch has affirmed RAK’s credit rating at ‘A’ with an outlook from ‘Stable’ to ‘Positive’. The efforts of the government have paid off, and have proved to be resilient in the midst of the pandemic. 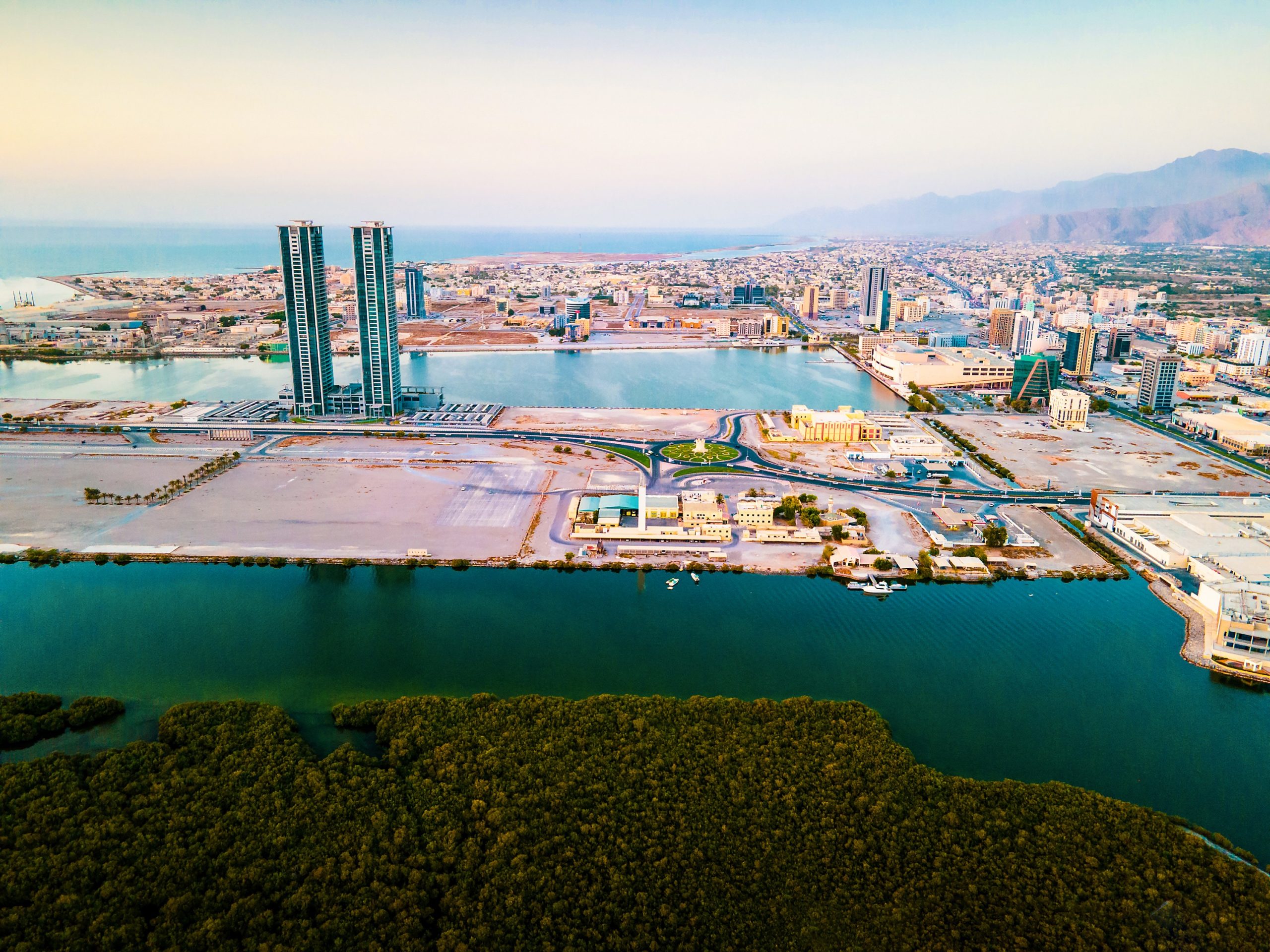 According to Fitch’s Credit Rating Report:

“The Positive Outlook reflects our expectation of a continued budget surplus, combined with RAK’s record of prudent fiscal management and public finances’ resilience during the pandemic. Surpluses will be underpinned by significant flexibility in spending due to the large share of profit-oriented SOEs within the general government’s (GG) consolidation perimeters and the significant share of mandatory spending undertaken by the federal government.

The ratings are also supported by the benefits of RAK’s membership in the United Arab Emirates (UAE, AA-/Stable), low government debt burden largely covered by government deposits, and high GDP per capita. The emirate’s small size and weaknesses in the policy framework, including the limited availability of economic data, weigh on the ratings.’

Fitch expects RAK’s GDP to increase by 3% in 2022, driven by a continued rise in tourism and real estate, as well as strong demand for quarries. The largest sector of the economy in the Emirate is manufacturing, which represents about 26% of GDP. About 5% of the GDP is attributed to tourism, which is also the fastest-growing sector.

II. Highlights from the travel and hospitality sector

New hotels and investors keep coming to establish their presence in RAK which has already attracted nearly 2bn in tourism projects this year. In our past newsletters, we have mentioned several hotel projects that will be established in the emirate.

Ras Al Khaimah’s reputation has grown internationally, and more tourists are flocking its beaches and mountains all year round. The emirate aims to target 30 million visitors per year by 2030. Most of its visitors are from Eastern Europe mainly from Ukraine, Russia, and Belarus making up 10% of the total annual visitors in RAK. RAKTDA has recorded a 27.4% increase in tourists in Q1 2022.

Several companies reported that their net profits have jumped high in Q1. This indicates a strong economy in the Emirates. Profits continue to increase as the economy recovers from the Covid-19 pandemic. 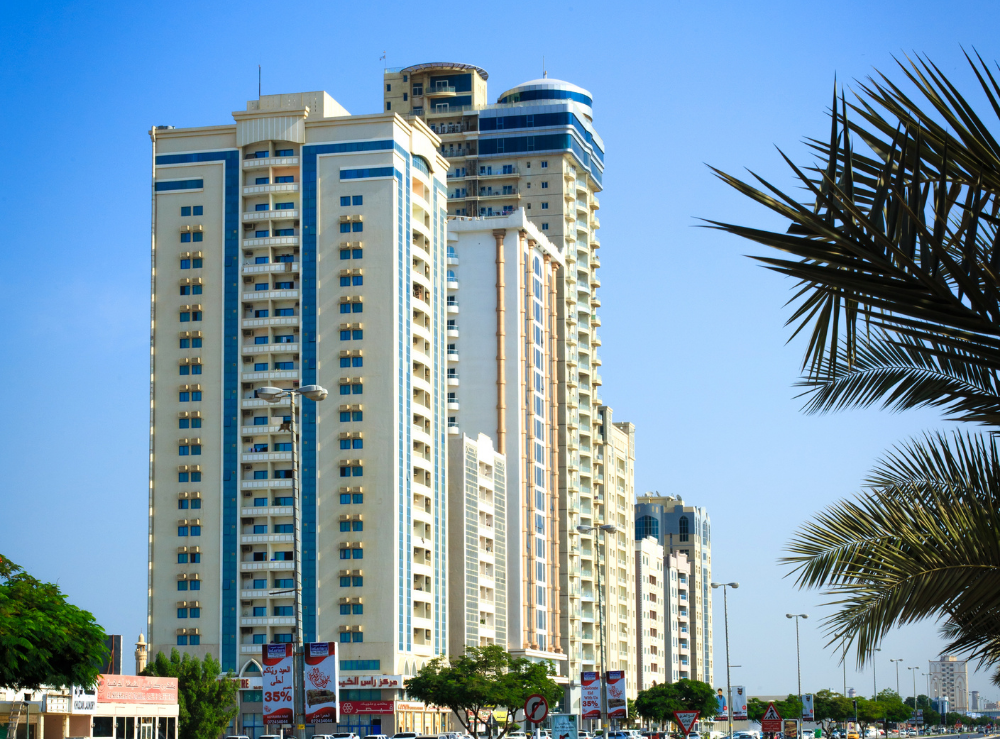 With regards to business registrations in RAK, the Department of Economic Development reported in February an increase in the number of commercial licenses issued during 2021 with a total of 1,749 licenses, with a growth rate of 36 percent compared to 2022.

Ras Al Khaimah is a good choice for business, lifestyle, and travel thanks to year-round sunshine, straightforward business setup, and affordable living costs. This is only proof that RAK is doing well and that it will keep conquering the region and perhaps also the world.