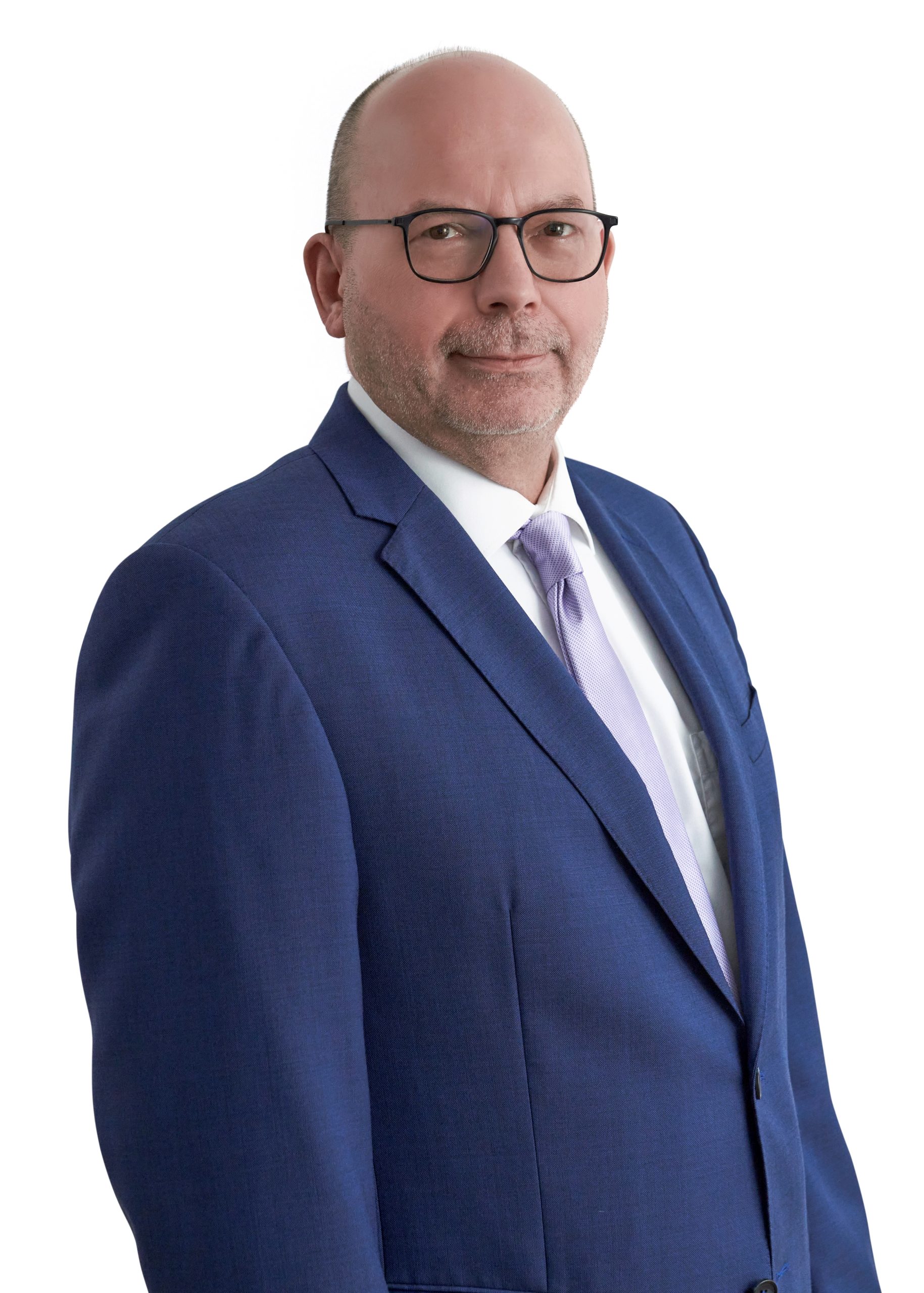 He advises on project contracts, corporate law, commercial contracts and claims, and risk management as well as accounting and tax aspects with a particular focus on the construction, infrastructure, transportation and energy industries.

Prior to joining Alexander & Partner in April 2013, Andreas Scherdel managed his own Project and Legal Consultancy company. From 1991 until 2009 Andreas was engaged by the Siemens group of companies, acting in various managerial positions and locations.

Through his own company, Mr. Scherdel supported large and medium sized companies in Germany, mainly in connection with international projects, e.g. in Qatar, UAE, Greece, the Philippines and Egypt.

Within the team of Alexander & Partner, Mr. Scherdel deals mainly with the project business of international companies. He also focuses on contract and claim management, in the analysis and implementation of company processes concerning project and risk management as well as project and interim management. Moreover, he gained long-term experience in the field of expatriation of employees.

He was admitted to practice law in Germany in 1991 (Assessor) and was admitted to the Berlin bar in 2009 (Rechtsanwalt). He undertook his apprenticeship in a bank in Ansbach and is a qualified banker (Bankkaufmann). He studied law at Friedrich-Alexander University in Erlangen. He is a member of the professional group “Commercial Project Management” within the Association of Project Management (GPM).

After residing in several locations in Bavaria, Andreas lived with his family for 3 years in Kuala Lumpur, Malaysia prior to returning to Germany in 2000 to reside in Berlin.