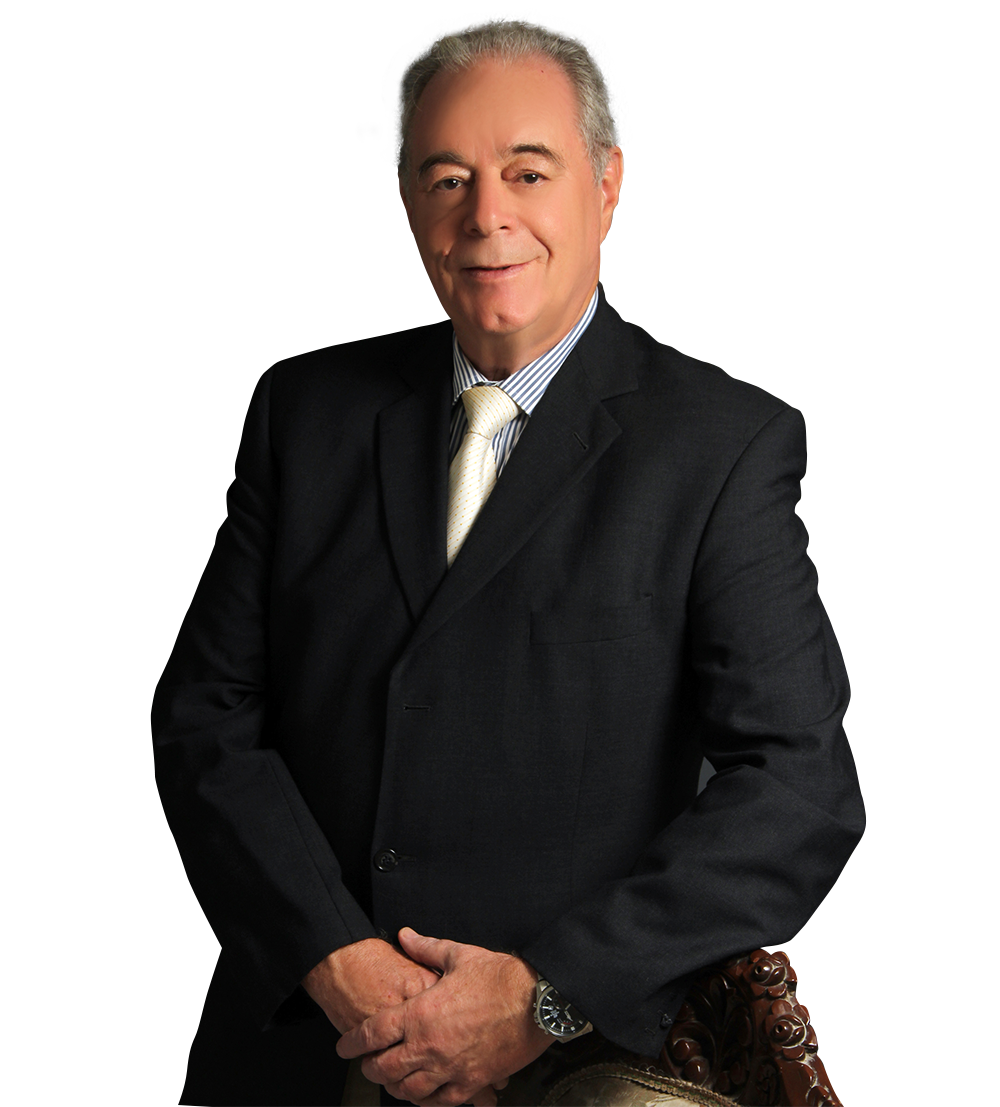 Theodor Strohal is the founding partner of Strohal Legal Group.

He is a professor at the Modul University Dubai for Business and Intellectual Property Law and a regular lecturer at numerous Chambers and Committees such as the UAE and Singapore business councils, ICC Vienna, Bosco Conferences and the Arbitration Society Yangon.

Theodor began his legal career after receiving his Doctor of Law at the Vienna University in 1974. After working for various law firms, he opened his own practice in 1979. He soon focused on international business law, and worked for two years on a large project in Paraguay. He opened the first foreign law firm in Yogyakarta, Indonesia in 1989, and founded the law office in Singapore in 1994. In 2005, he accepted an invitation from the current Ruler of Ras al Khaimah and established the first international legal consultancy office in this emirate. In 2012, he opened an office in Yangon in partnership with the renowned law firm U Min Sein.

Throughout his career, the focus of his work has always been business oriented. In Austria, he was mainly involved in corporate restructuring and served as a trustee appointed by the Commercial Courts of Vienna. He combined the interests of European businesspeople with lucrative business opportunities at his office locations abroad. His decades of experience abroad helped him to recognize the local culture, business practices and mentality, and to use them to the advantage of his clients.

Theodor is a passionate, albeit poor golfer, and is engaged in Buddhist meditation and esotericism. As the attorney of the Austrian Buddhist Religious Society (OEBR), he fought for the state recognition of Buddhism as an official religion which was finally granted in 1985. For many years Theodor was Vice President of the OEBR. He taught as teacher of Buddhist religion at the senior high school classes in Vienna. Up to this day he leads Buddhist seminars and retreats.